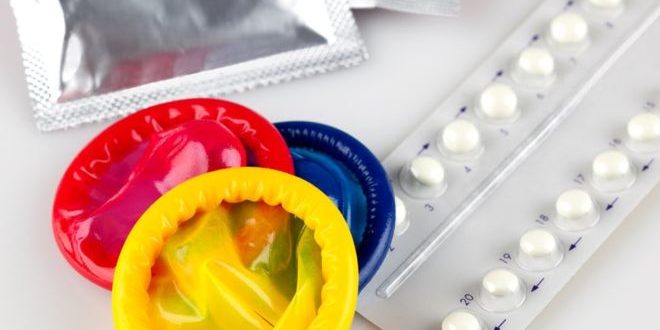 Two compounds normally found in wild plants could make good alternatives to emergency contraceptives – if scientists only knew where to get enough of them.

Chemicals from dandelion root and the “thunder god vine” plant have long been used in traditional medicines.
Now, Californian researchers have found they can also block fertilisation.
A UK sperm expert said the discovery could lead to a new and novel approach to male contraception.
But the compounds existed at such low levels in plants that the cost of extraction was very high, the US team said.
Male contraceptive gel passes monkey test
Fertility app made me too stressed to conceive
Reader’s experiences of abortion

In tests, chemicals called pristimerin and lupeol stopped fertilisation by preventing human sperm from whipping its tail and propelling itself towards and into the woman’s egg.

The chemicals were acting like “molecular condoms”, the study authors wrote in the journal Proceedings of the National Academy of Sciences.
http://www.bbc.com/news/health-39923293